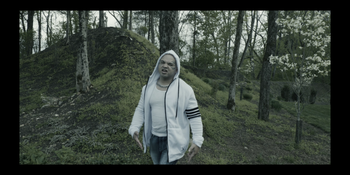 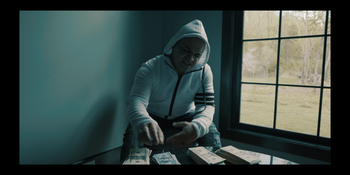 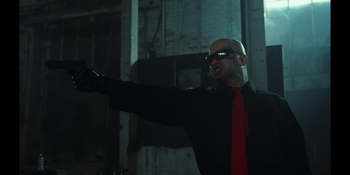 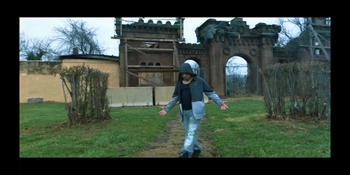 Lanny Howse, better known by his stage name, Cylencer, is an upcoming, emerging rap artist from the suburbs of Philadelphia Pennsylvania. Howse began rapping at a young age. Mostly inspired by his favorite rapper of all time, DMX. With a very unique flow and style of rap, he's been told he has a similar sound & style to rappers such as Onyx, Stitches, and Tech N9ne. As for background, he is biracial with his father of African American descent, while his mother is of Caucasian descent. Thus, presenting his unique appearance. In addition to his unique facial tattoos which also makes him stand out from the crowd, Howse presents a very unique style, flow, and sound within his music which makes him different and unlike all other artists. He thrives on, and loves the fact that he is so different in the rap genre, and has always felt it's a huge advantage for him. He's released quite a number of songs as of date, as well as having already released 5 music videos to date as well, under his belt. Currently, he is working on a new album titled "It's Showtime" which is scheduled to be released in early 2022.